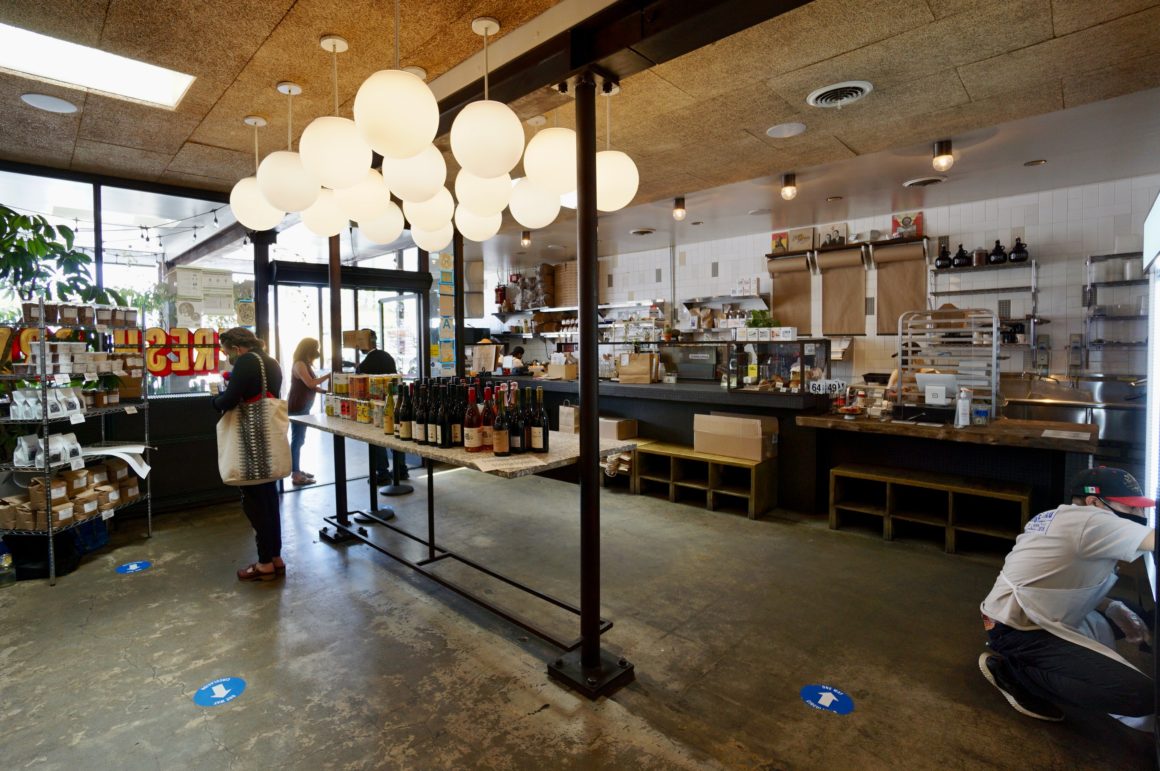 Over the last few years, I’ve been hearing here and there about some of the better bakeries in Los Angeles.

When I lived in Japan, I enjoyed delicious baguettes and various kinds of bread at specialized bakeries in Minato Ward, but since I moved to LA, the baguettes I buy at Whole Foods and Trader Joe’s have not reached the same level of quality I found in Japan.

Last February, I met a friend who is a bread lover for lunch at the Lodge Bread Company in Culver City because they think it is a very good bakery.

Since then, especially during the COVID period, I’ve tried to not have only rice as a grain at meal time, but also a wide variety of breads to help increase the variety. I started to visit the store from March 2020, but I can only eat and drink outside the store due to COVID. Until recently, products could be purchased only at the storefront. Little by little, though, LA restaurants and bakeries are starting to return to their former appearance.

The biggest attraction of Lodge Bread Company is the variety of breads, their taste, and their reasonable price. There are always 6 to 7 types of breads available for sale, along with a daily bread that changes depending on the day of the week.

My favorite I’ve tried so far is their Seeded Country Loaf. The chewy texture of the bread, the aroma of the seeds on the outside, and the crunchy texture of the crust makes me comment every time that it is delicious.

Their baguette is the same sourdough as the country bread. Therefore, the taste is different from a French baguette, so I am careful how I pair with the dish that it is served with.

The size of the baguette is thicker than other bakeries, and the color is dark brown.

The appeal of this bakery is that it has a large number of products such as hummus, pita bread, and pizza, in addition to the wide variety of breads. I think that pita bread and pizza crust use the same dough, but there are some parts that are browned while having a fluffy texture, and you can enjoy the difference depending on what you are eating.

Also, it seems that hummus, shakshouka, roasted cauliflower, etc., on sale at Lodge, are supplied by the Israeli restaurant Hasiba in LA.

I’ve had three types of the hummus on sale – classic chickpeas, mushroom, and eggplant. My favorite is the mushroom hummus. It is safe to eat within a week, but because of the large amount, I will often freeze a portion.

Pastries and viennoiserie are on the shelves next to the cashier. The level of croissants is high, with the outside crispy and the inside moist and the scent of butter is irresistible. The chocolate croissant is big enough for two people to share one, and the cinnamon roll is wrapped many times. When I first bought the cinnamon roll, it was boxed with whipped cream on top. It is more convenient though to get the whipped cream in a separate container so you can choose how much whipped cream you want.

Also next to the cashier, the special menu of the day is on display. This day was pepperoni focaccia (spelled incorrectly in the picture!).

Wine and beer are also on sale.

Drink menu such as coffee.

I have ordered BLT and tuna salad for sandwiches, but the serving is too big for a single person. My friends liked the tuna sandwich, but I prefer the BLT.

When I bought hummus, I also bought about 2 pita breads, but when I opened the bag at home, I found 8 pita breads. Apparently, I misunderstood the difference between pieces and packs so I bought two packs instead of two pieces (1 pack = 4 pieces). I thought the price was a little higher than usual. As 8 pieces was too much to eat, I wrapped it in saran wrap so that there were no gaps and frozen it.

Since pizza and pita bread seemed to be the same dough, I cut the pita in half and added pizza sauce, mozzarella cheese, and pepperoni I bought at Whole Foods and baked them in the oven.

Complete! It’s not as fluffy and chewy as the Lodge Bread Company pizza, but I think it’s just right for those who like thin pizzas. Recently, I’ve made this frequently at lunch. The cost performance is also pretty good. How about Pita bread pizza born from an order mistake? 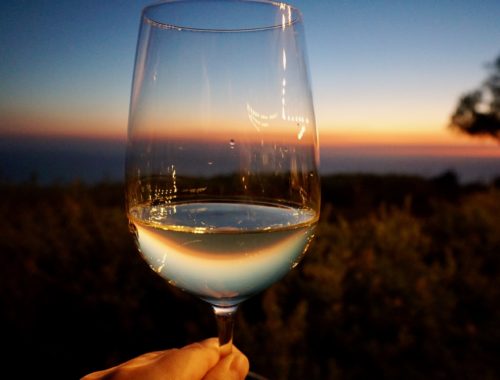 DINNER AT THE SUR HOUSE AT VENTANA BIG SUR 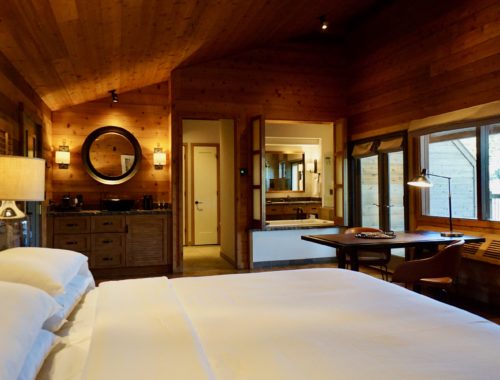 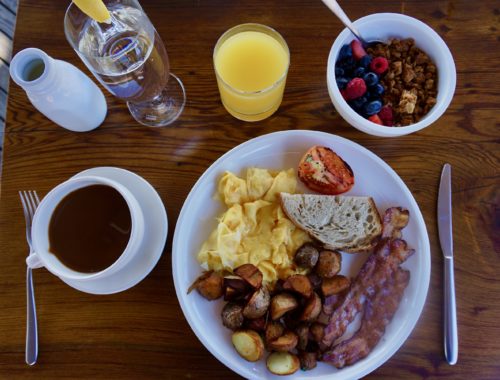