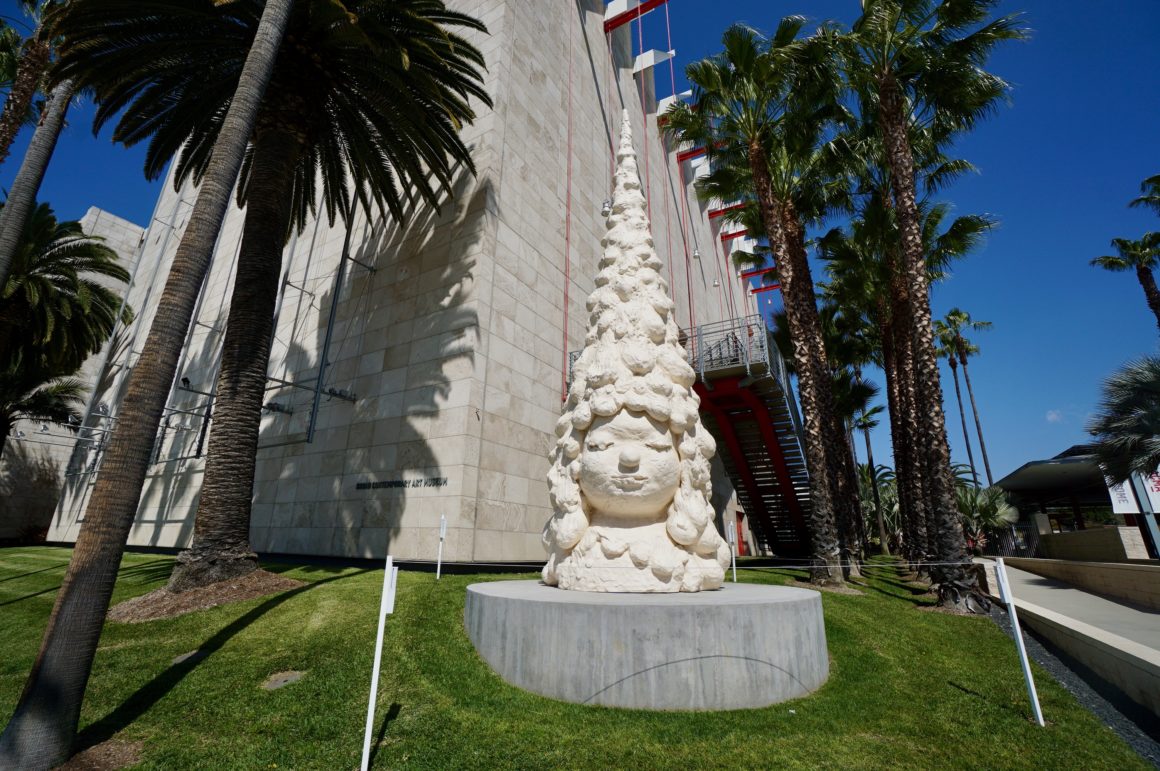 I’ve been writing about my trip to France and Spain four and a half years ago, but I just went to the Los Angeles County Museum of Art (LACMA) on the first day of Yoshitomo Nara’s retrospective exhibition, which began for LACMA members on March 26, 2021 and I wanted to write about while the visit was fresh in my mind.

The exhibition was originally scheduled to open in April 2020, the has been closed due to COVID and the retrospective exhibition has been postponed. I was following Nara’s Twitter, and he stated that he traveled to Los Angeles in the summer and after two weeks of isolation, he started working on the exhibition with the LACMA team. Due to the postponement of the event some of the works were not available. As a result, Nara reported that there was a work new work created because he could not go out due to COVID. Nara commented that he ended up participating in this retrospective exhibition unexpectedly.

I received an email on March 15th that LACMA will reopen on March 26th. From March 26th, only LACMA members will be able to enter, and it will be open to the public after April 1st. I was worried that there would be a ticket rush like Yayoi Kusama’s “Yayoi Kusama: Infinity Mirrors” held at The Broad, but I could easily secure a ticket for the very first time slot on the first day of the exhibition was available for member’s preview.

The tickets are scheduled to a time slot, maximum capacity for any time slot was 25% of normal, masks must be worn, social distance must be maintained, health emails must be answered in advance on the day of viewing, temperature is measured at the time of admission, and tickets are QR coded and scanned at the museum. There was no contact with the staff, and safety measures were taken firmly. However, since I have only received the first dose of the COVID-19 vaccine, I decided I will take a quick look at the exhibition at this time and come back to see it more closely once I am fully vaccinated. The exhibition runs through July 5th. Originally it was to be held from April 5th to August 23rd, 2020, so as a result of the delay it has been shortened by about a month and a half.

There was a line to enter to ensure social distance was met, but I didn’t feel the waiting time was long. However, if you concentrate too much on the works and your photography of the exhibition, it can be easy to accidentally violate the social distancing expectations.

I think there were a total of 10 exhibition spaces of different sizes depending on the theme. The first space was dominated by the display of 352 records. It would take a year to listen to all these albums if you listened to one a day.

I am grateful Nara brought this work to LA – I had seen it on Nara’s social media and his fan commented that they were impressed by it when they saw it at Nara’s solo exhibition at the Toyota Municipal Museum of Art. Certainly, it was peaceful watching the tears (water) flow from the the eyes of the statue.

The room where the drawings are collected has an overwhelming number of works. The smaller ones are postcards and notebooks, and it takes a considerable amount of time to see them all.

In these days, his exhibitions include a hut, and music playing in the hut is an integral part of the piece. This is Nara’s world. It was interesting to see visitors ignore the tape line at their feet and rush to the window, and the museum staff had to remind the each time not to cross the line.

There were so many drawings scattered on the floor of the hut.

Personally, I was most impressed with “After The Acid Rain (Night Version)”. Looking at Nara’s book, I liked the facial expressions, background, and eye color, but the impression of the eyes was completely different between the original art and the book. That’s because you can’t tell in a book that the eyes are sparkling with glitter. The position where the work is installed is not too high, and I was able to see it at the best position, which is almost the same as this line of sight.

If you shoot with zoom, you can see that the eyes are shining with glitter. However, I want you to feel this in the actual work. The technology of the camera is amazing, but it is not comparable to the power that the human eye can capture. It is such a work that the way the eyes shine and the facial expression changes when you move a little.

This is the last exhibition space. This is a masterpiece with a large array of large works. The position of the work is also well above my line of sight, so I felt a little intimidated.

When I come next time, I would like to take a closer look at each work. By the way, how many works can you see in a day without interrupting your concentration? Nara himself does not have an assistant, so looking back on this exhibition, he wondered if he really came by himself. It was said to be the largest retrospective exhibition of Nara so far. I will go to LACMA in May. LACMA members are free every time they pay the annual membership fee, so it’s a great deal! It was held about a year later than expected, but it was well worth the wait.

As the last work, the work produced during the pandemic is exhibited. The impression is very different from other works.

Speaking of LACMA, this is “Urban Light”. There are always a lot of people, but before the entrance, there were only a few people, and I was able to shoot the moment when no one was there. Next to this “Urban Light”, Nara’s work “Miss Forest (LACMA Version)” is on display. Everyone seemed unaware that is was there and there was no one but us and the guards.

Facilities and Grounds at the Ventana Big Sur 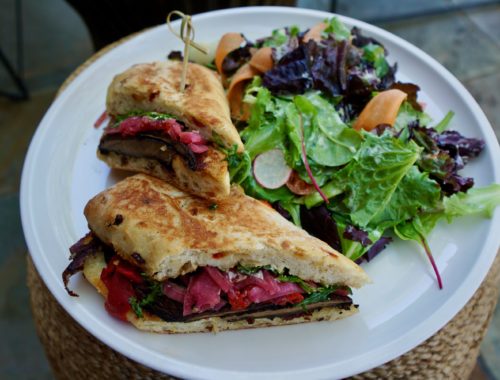 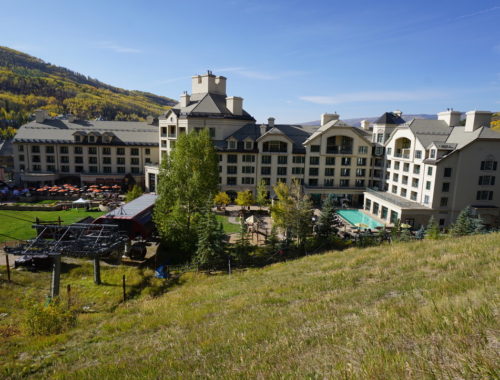 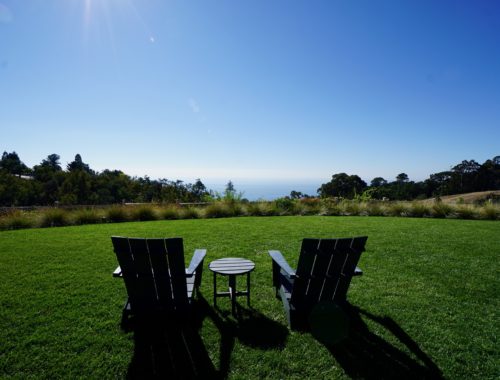 Facilities and Grounds at the Ventana Big Sur