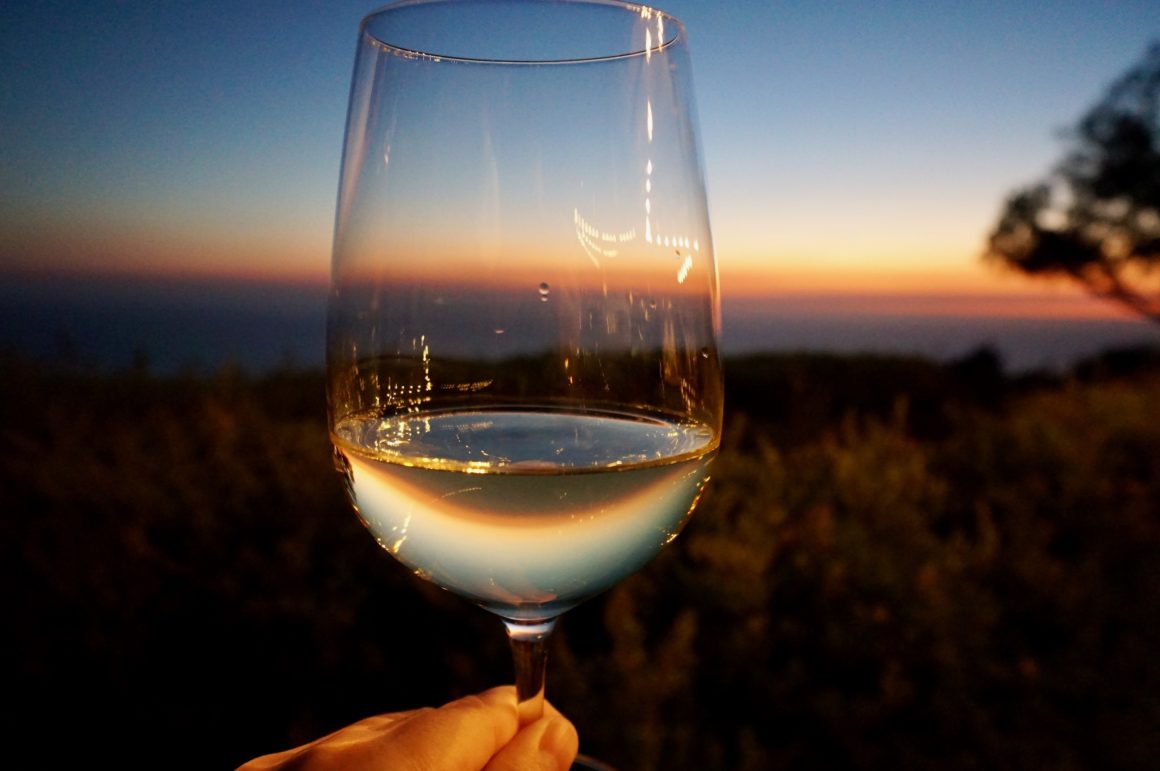 I stayed in Ventana in October 2020 for two nights and made dinner reservrations around sunset. The main dining room, The Sur House, is open only in the morning and evening, and is open from 5:30 pm in the evening. On the first day, the hotel arrived at 4:30 pm and the dinner reservation was at 5:30 pm, so it was quite a rush to this point, but I managed to make it.

When I made the reservation I asked, “If possible, a seat with a good view”.

It is a wonderful location where you can see the sunset well. The table on the sea side was overwhelmingly popular, but there was also a table on the mountain side.

The sun is setting at this moment.

You can choose one appetizer, one main course, and one dessert from the dinner menu.

The appetizer was Spanish Octopus. The colors are vivid! The tail was a little overcooked, but it was an appropriate appetizer that whetted my appetite.

J ordered chorizo. It’s a little messy to eat, but I felt the strength of the Jalepeño for sure.

After eating the appetizer, the sun was almost invisible.

For the main, I chose chicken and asked for white wine that matched it. The crispy skin, juicy meat, and turnip texture were also delicious. J wanted salmon that was on the original menu, but unfortunately it was out of stock on that day. Instead, J decided to the Arctic Char (spelled incorrectly on the menu above) instead. It looks almost the same as salmon. I tasted it and it was also delicious.

At the time I was eating the main course, the sun had set but the sky was still a multitude of colors. It is really peaceful to eat in a beautiful setting.

I had a reservation for dinner the next day at 5:30 pm, but I shifted it to 8:30 pm because I at a late lunch. The sourness of the appetizer halibut ceviche stimulates the stomach and stimulates the appetite. J had the baby carrot. This is also a beautifully presented dish.

I ordered sirloin as main main, prepared medium well. The roasting was perfect and the garnish was delicious, but cauliflower was used instead of mashed potatoes. I thought that mashed potatoes would have been more compatible with this. I was surprised when I paid the bill that the paired Cabernet Sauvignon was $30 per glass.

Because we had a later lunch, J ordered pasta instead of a heavier main course. The staff suggested to top with a protein, and large portion of chicken prepared the same as yesterday’s chicken dish was added. The taste of the pasta was a little bland. It would have been nice if there was a pasta type that had a slightly more flavorful.

Since I was not satisfied with yesterday’s dessert, I chose a sundae as the dessert thinking it would be a simpler choice. Once again, the dessert was far different than I imagined. J chose a chocolate tart for this day’s special. If the dessert is kept simple and familiar, likely more people will be satisfied by it. It is too bad because the appetizer and main course level were high.

After the meal, there were almost no other guests. Even at such a late time, it wasn’t that cold outside, and it was a very nice environment for dinner. It was a treat. 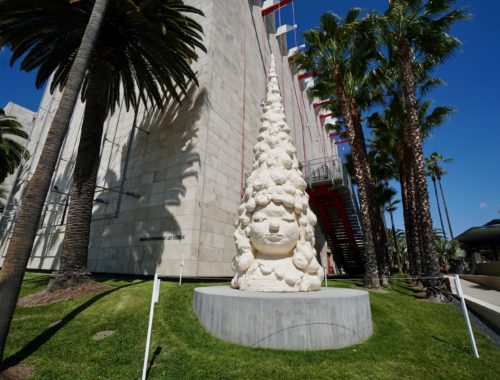 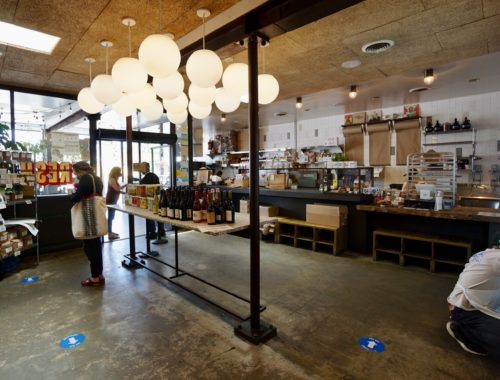 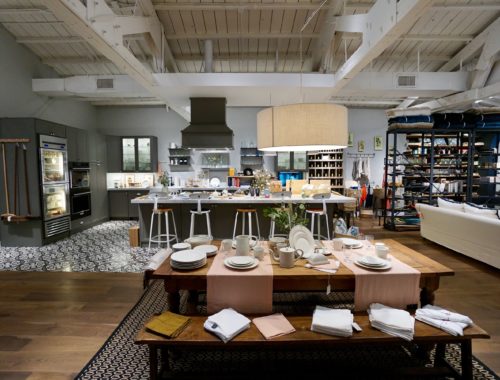